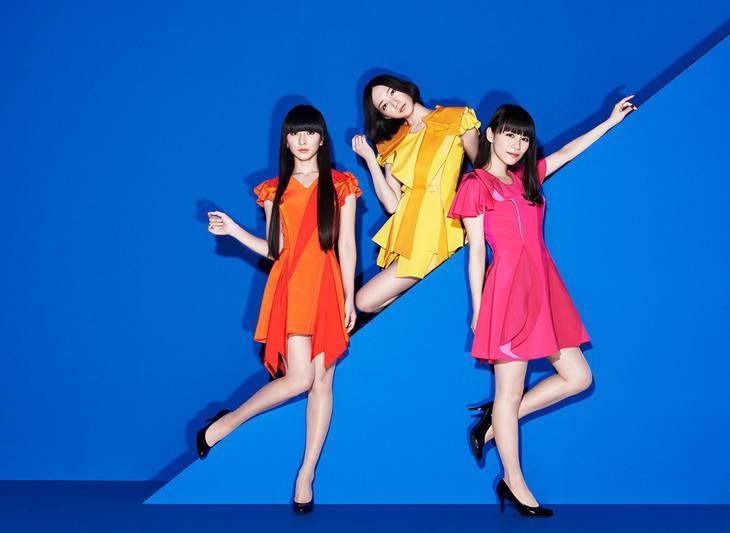 To commemorate the release of their new album "COSMIC EXPLORER", Perfume have launched a special website called "Minna de Tsukuru Liner Notes: COSMIC EXPLORER". In addition, they have joined Instagram under the account name @prfm_official.

The special website introduces comments from people that fit the themes of the album's 14 tracks. On the first day of the website's launch, a comment by music producer Nakata Yasutaka (CAPSULE) was posted. The website will be updated everyday with new comments until the album release day, April 6. After the release, fans can leave comments about their thoughts on the album.

Perfume's official Instagram page will be open for a limited period. Currently, the account features the jacket cover for "COSMIC EXPLORER" designed by Yoshida Yuni.