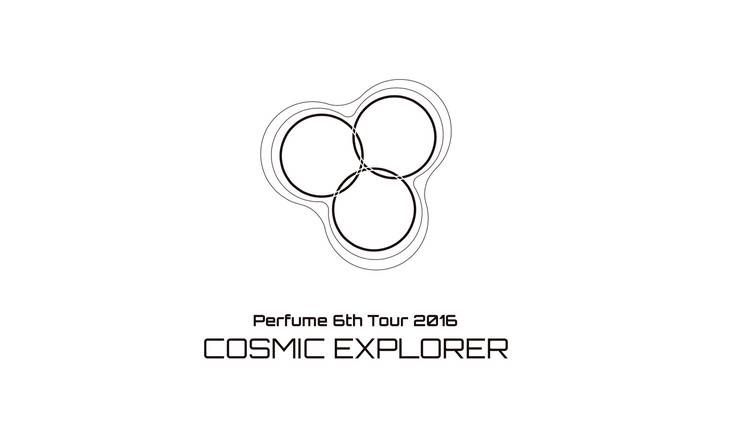 Perfume have launched a special website for their live tour "Perfume 6th Tour 2016: COSMIC EXPLORER". They've also released the logo for this tour.

The tour will be held to coincide with the release of Perfume's new album "COSMIC EXPLORER" (April 6 release). This will be their first tour in Japan since 2014's "Perfume 5th Tour 2014: Gurun Gurun". For the upcoming tour, they are scheduled to perform 15 shows at 7 locations. The second half of the tour will feature 5 concerts in North America.

You can check out the tour special website here.