Rie fu's new album will have an 'outside' theme 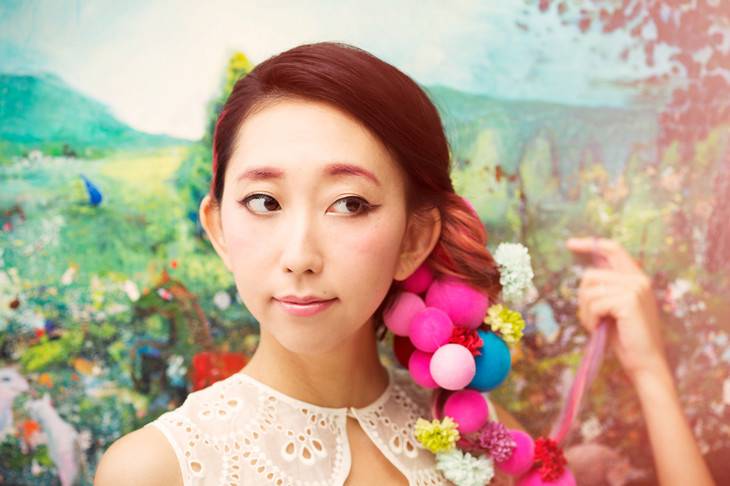 Rie fu will release her new album "O" on April 6.

The new album will act as the counterpart of her album "I", which was released in November of 2014. Her previous album had the theme "inside", but this time it will be "outside". In 2014, Rie fu moved to Singapore and traveled to over 10 countries. Then in 2015, she held an Asia tour stopping in countries such as China and Indonesia. "O" was created with the singer's feelings toward Japan as she traveled throughout Asia. Out of the 10 songs included in the album, 8 of them will have Japanese lyrics.

Rie fu will also hold a one-man tour to commemorate the release of the album. The concerts will be held on April 1 at knave in Osaka, April 2 at HeartLand in Aichi, and April 3 at Daikanyama LOOP in Tokyo.