Sonar Pocket to release new single 'ONE-SIDED LOVE' in May 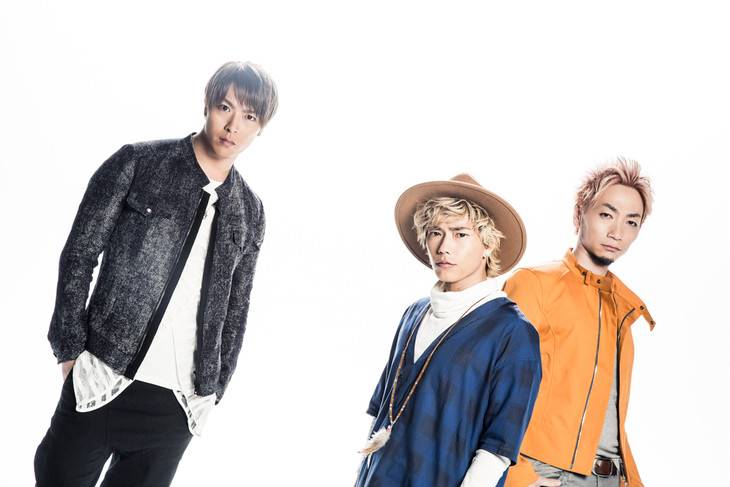 Sonar Pocket will release their new single "ONE-SIDED LOVE" on May 18.

The single will be available for purchase in 4 different versions: Limited Edition and Regular Editions A-C. The Limited Edition will come with a DVD containing a PV and its making-of footage. Other details, such as the coupling track, will be revealed later.

In other news, Sonar Pocket will make an "appearance" on the 12th episode of TOKYO MX anime "Nijiiro Days" to air on March 27. Ahead of this, the members' characters have been unveiled.