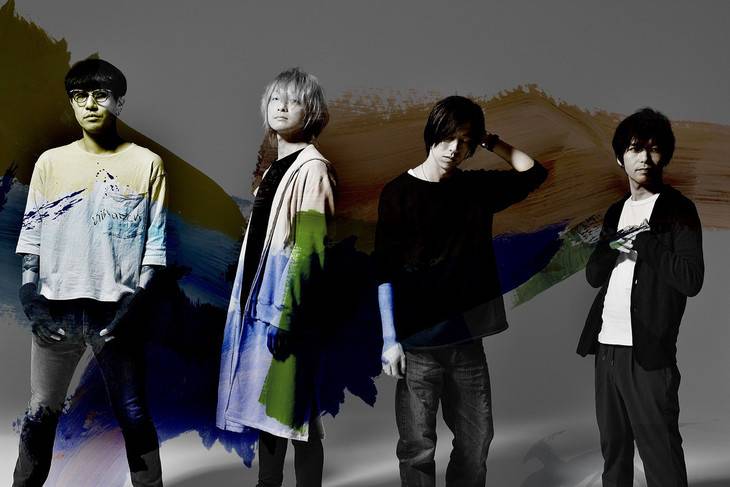 Straightener have announced the release of their new album "COLD DISC" on May 18 as well as a nationwide tour called "Step Into My World TOUR" starting in June.

It will be about a year and seven months since the band released their last album "Behind The Scene" in October of 2014. In the upcoming album, you will find a total of 11 tracks including their singles "DAY TO DAY", "NO~Inochi no Ato ni Saita Hana~", "The Place Has No Name", and "Sea Glass". The Limited Edition DVD will contain all PVs from their 2014 single "Super Magical Illusion" to their upcoming "Sea Glass".

For their live tour "Step Into My World TOUR", the band will kick off on June 9 at LIQUIDROOM in Tokyo. This tour will run until November 10 for a total of 26 shows. The tour schedule can be seen below.

[Step Into My World TOUR]