Takahashi Minami to hold a solo concert on April 14 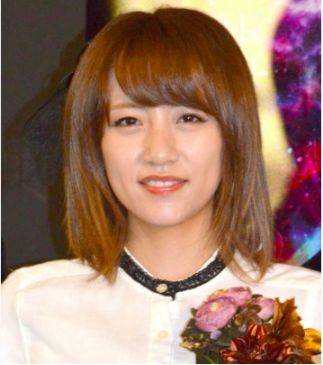 Takahashi Minami, who will soon be graduating from AKB48, will hold a solo concert on April 14 at Zepp Tokyo.

This announcement was made on February 29 via the homepage for Takahashi's official fan club "Cheeky eyes". Her first concert after her graduation from AKB48 will be limited to fan club members.

As previously reported, Takahashi will serve as the MC for the music and fashion event "GirlsAward 2016 SPRING / SUMMER" on April 9 at Yoyogi National Gymnasium.