Takahashi Minami to release her first solo album this fall 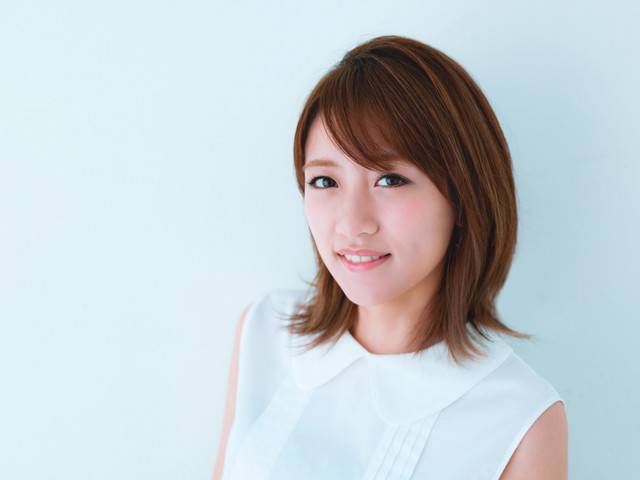 It's been revealed that Takahashi Minami will release her first solo album (currently untitled) this fall.

Takahashi announced this to her fans on March 27 during "Takahashi Minami Graduation Concert" at Yokohama Stadium. Besides the fall release, we currently know that Kishitani Kaori, Takamizawa Toshihiko (THE ALFEE), and Makihara Noriyuki will be lending their hands for the album.

Stay tuned for more details on her first solo album!

B'z to perform with Mr.Children and GLAY for their upcoming live event
8 hours ago   0   162