T.M.Revolution's new single to be a double A-side 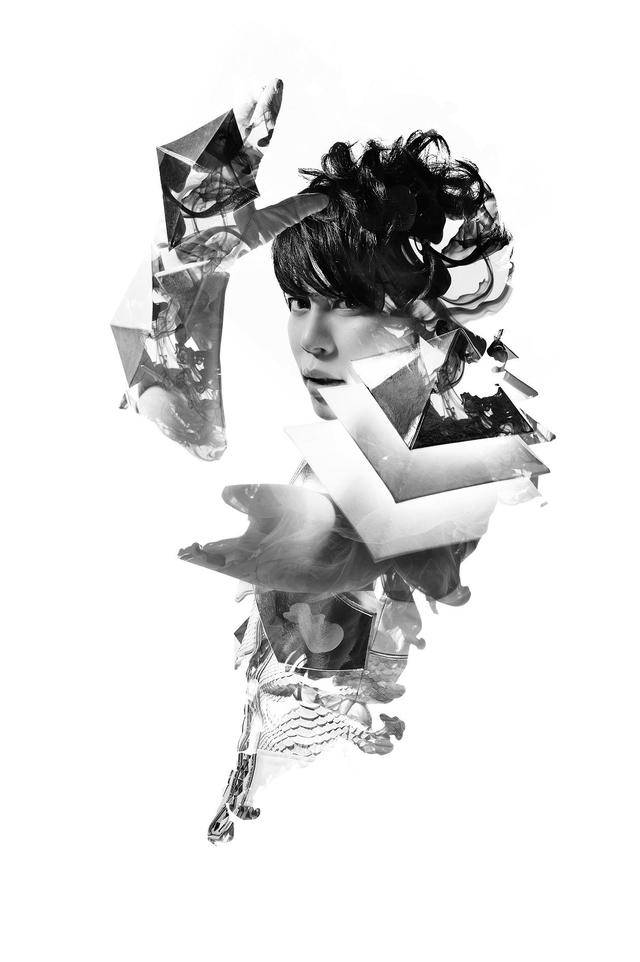 This year T.M.Revolution will be celebrating the 20th anniversary since his major debut.

His first single to commemorate this occasion will be a double A-side called "Committed RED / Inherit the Force". Both songs have received tie-ups: "Committed RED" was picked up as the theme song for the PS3/PS4 game "Sengoku BASARA Sanada Yukimura-den", while "Inherit the Force" is the theme song for the PS Vita game "Mobile Suit Gundam: EXTREME VS-FORCE".