Tokunaga Hideaki to halt his activities due until late-March 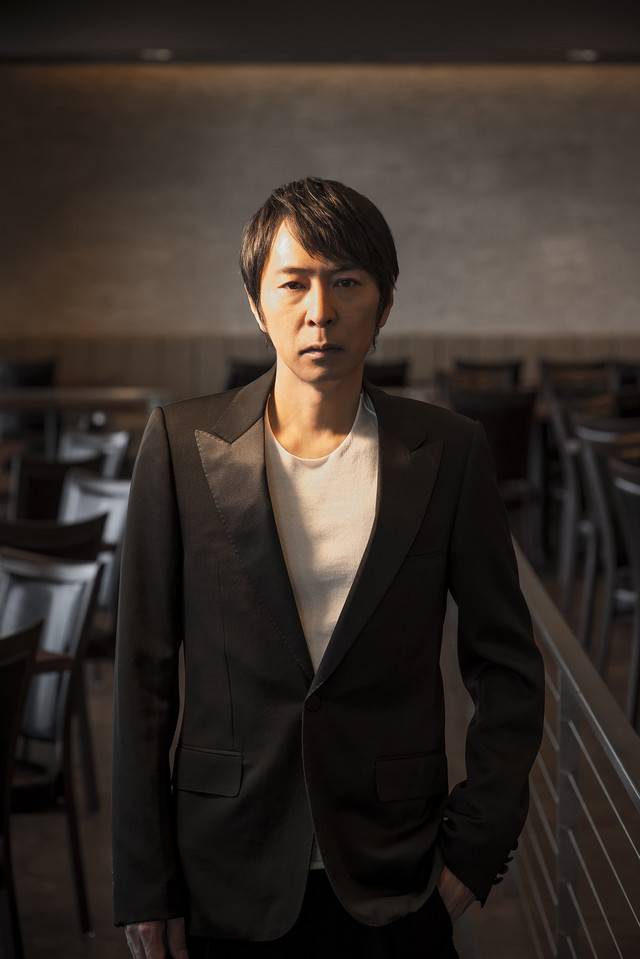 It's been reported that Tokunaga Hideaki has moyamoya disease and will be halting his activities until late-March. Moyamoya disease is a rare disorder in which certain arteries in the brain are constricted.

Tokunaga had been feeling unwell since early February. After a visit to the doctor, he was found with moyamoya disease. In addition to surgery, he was told that he needs to take some time off for treatment of the condition. On February 22, he underwent a complex bypass surgery and is currently rehabilitating. He is expected to resume his activities in April.