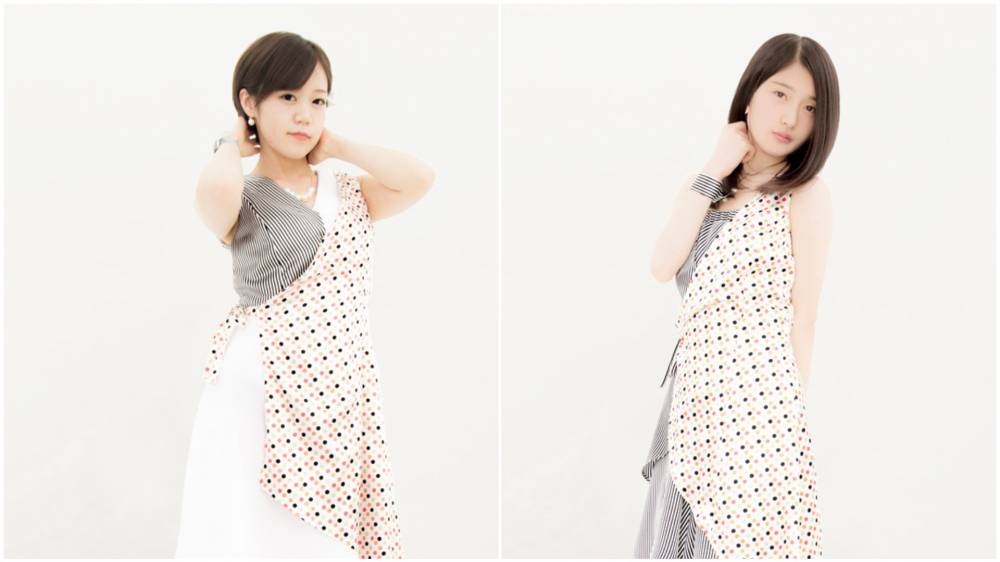 LinQ has announced that BudLaB's Seto Kaede and Kaizuki Rana will be joining the group.

This was announced on March 3 during "LinQ Supreme Talk" on LINE LIVE by members Ichinose Miku and Ooba Ayaka. At the end of the program, a video started playing and introduced the two new members. Seto and Kaizuki are members of kenkyuusei group BudLaB, and they will be promoted to LinQ on March 13 when they hold their debut concert at Tenjin Best Hall in Fukuoka.