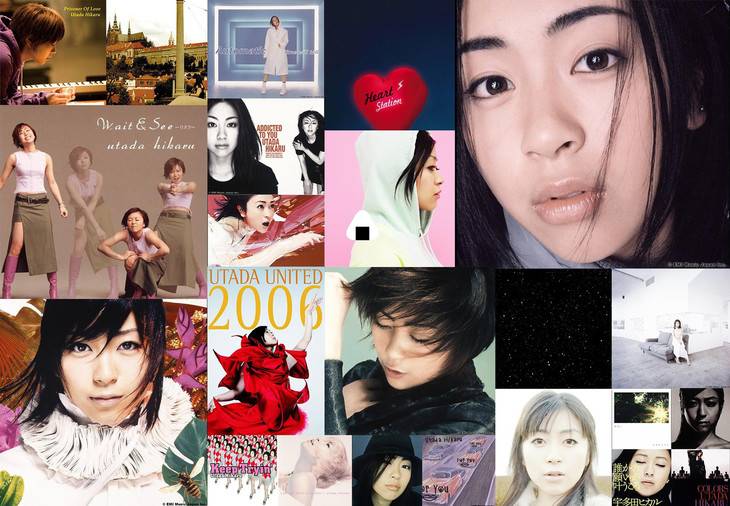 Previously, it was reported that Utada Hikaru will be singing the theme song for the next NHK morning drama 'Toto Neechan'. The title of the theme song has been revealed to be "Hanataba wo Kimi ni".

Hikki will be making her official comeback on April 4 when "Hanataba wo Kimi ni" airs on the first episode of 'Toto Neechan'. That same night, her other new song will be used in NTV's news program 'NEWS ZERO'. The title for this song will be announced soon.

To commemorate Hikki's return, a project called "NEW-TURN Project" has been launched. For this project, her staff and fans will come together to welcome Hikki back. When you tweet with the hashtag "#????HIKKI" ("Welcome Back HIKKI"), purchase related goods, or download her music, sakura will bloom on the project's special website.

In addition, a portion of the proceeds will be donated to a non-profit organization who will donate sakura trees to areas affected by the Tohoku Earthquake. "NEW-TURN Project" is also endorsed by GYAO!, USEN and Daiichi Kosho Company.

Are you looking forward to Hikki's return?