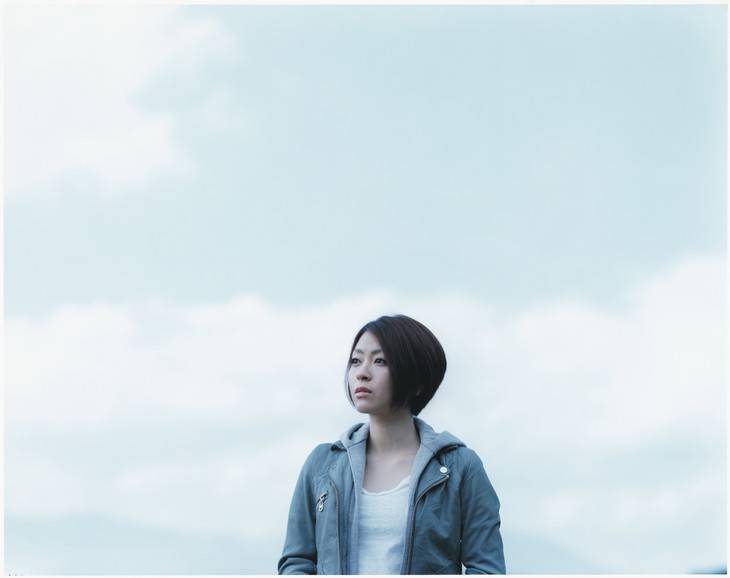 Utada Hikaru will be in charge of the theme song for NTV's news program 'NEWS ZERO'.

The singer's brand new song for 'NEWS ZERO' will be played on the program starting April 4. This is also the day when NHK will begin its broadcast of new morning drama 'Toto Nee-chan' with the theme song also provided by Utada. On Twitter, her staff wrote, "On April 4, it will be a HIKKI matsuri (festival) from morning to night!"