V6's new song is written and composed by Hata Motohiro 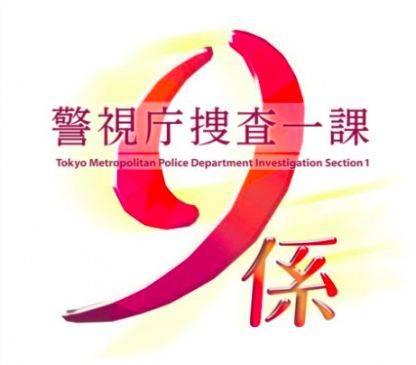 "Beautiful World" was provided by singer-songwriter Hata Motohiro. This is V6's first time collaborating with Hata. Not only did he write and compose the song, but he was also in charge of the chorus and guitar performance.

Fans can listen to "Beautiful World" when the new series begins on April 6. The full version will later air on the April 9 broadcast of V6's regular radio program "V6 Next Generation".

The release date for "Beautiful World" has not been determined at this time.