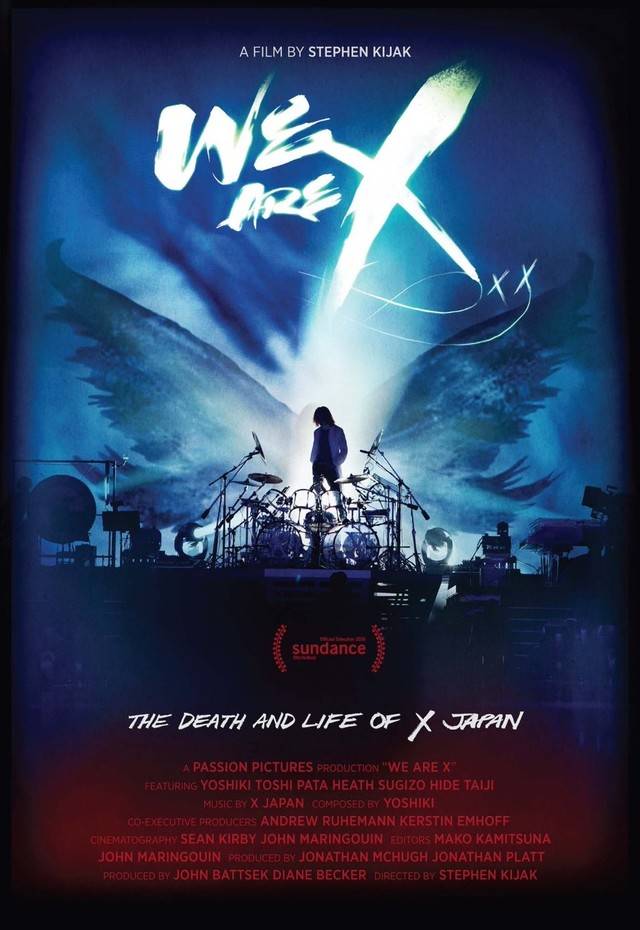 X JAPAN have revealed the trailer for their documentary film 'We Are X'.

'We Are X' was nominated for the movie division in the event 'SXSW 2016', which is taking place in Texas. The two-minute trailer shows interview footage of YOSHIKI and other persons concerned.

YOSHIKI is scheduled to make an appearance in 'SXSW 2016' on March 18 after the showing of the film. He plans on performing classical versions of X JAPAN's songs with a string quartet.