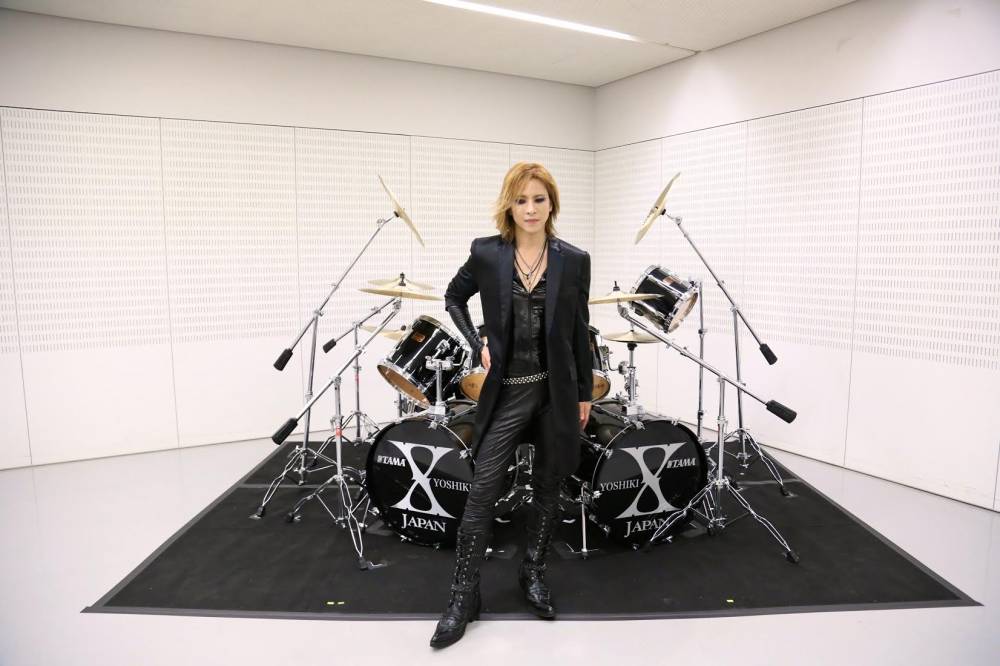 memorial of the Great East Earthquake and Tsunami in 2011. (*see below for details)

The drum set will include Yoshiki's autographed signature drum sticks. If the winner

resides in Japan and is able to pick up the item in Tokyo, Yoshiki will personally hand them

over to the winner, and they will be granted a photo op with Yoshiki.

This charity auction is presented by Yoshiki Foundation America, a 501(c)(3) organization, and will be hosted by Yahoo Auction Japan. The online auction will kick off around noon, Monday, March 14 Japan time and end around 11PM on March 21 Japan local time. This auction is open to worldwide users and the entire proceeds from the final bid will be donated to Japan Red Cross for the Great East Japan Earthquake relief fund.

1995, the 2009 Sichuan earthquake in China, and much more. Yoshiki put his own favorite

Japanese earthquake and Tsunami. Most recently in 2015, X Japan kicked off their Japan

Tour at a club size venue in Ishinomaki City, a city that was most severely affected by the 3.11 disaster where they held a charity concert performing to a very small crowd of 150 people. Seventy five tickets were gifted to the selected local fans and the remaining tickets were auctioned off on a charity auction site, raising 28 million JPY. Proceeds were donated to Central Community Chest of Japan to help aid the children in need who were affected by the disaster. 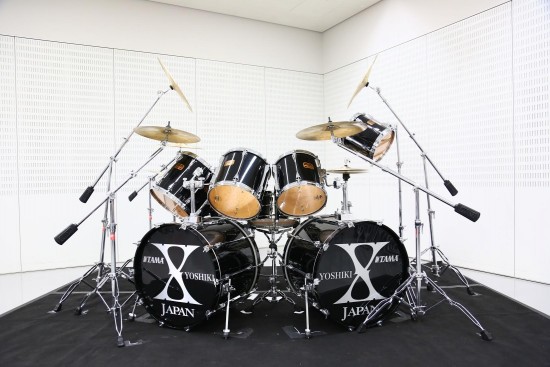 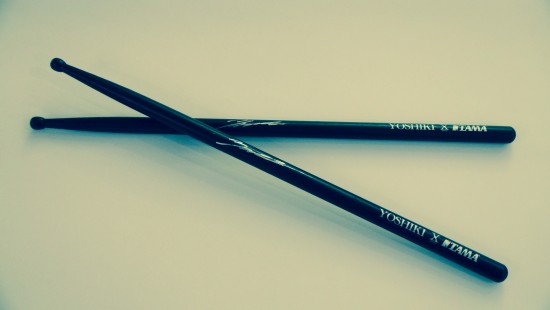 - Auction item is being stored in Japan. The shipping fee across countries and

custom duties will be at owner's expense

- If the winner requests Yoshiki's presence to receive the drum kit, time and place will

be discussed at a later time before confirmation.