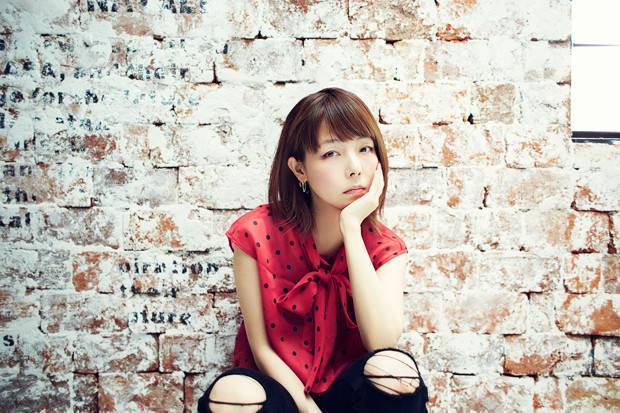 aiko will release a new album (currently untitled) on May 18.

It's been about two years since aiko released her last album "Awa no You na Ai Datta" in May of 2014. The upcoming album will feature tracks, such as "Motto", "Atashi no Mukou", "Yume Miru Sukima", and "Puramai". More details on the album will be revealed soon.

Additionally, aiko will release her DVD / Blu-ray "ROCK to ALOHA" on May 3. This DVD / Blu-ray will include the Zepp Tokyo concert from last year's live house tour "Love Like Rock vol.7" and her free outdoor live "Love Like Aloha vol.5" held last August at Southern Beach Chigasaki.