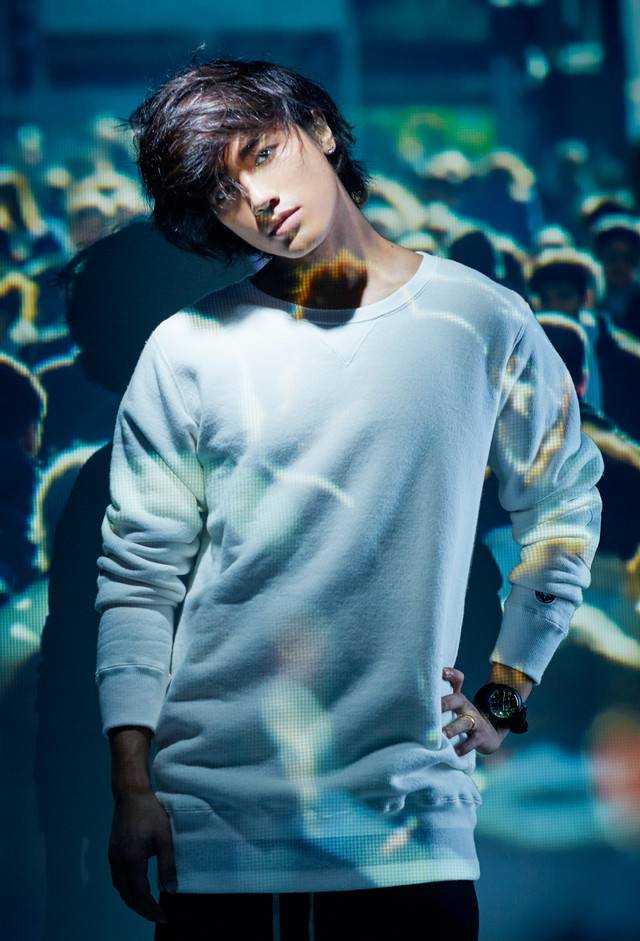 There will be 8 songs in the album, including a summer tune called "Summer Kinda Love", a piano ballad called "Episode", and a reggae song called "Mami Loca". All songs were written, composed, and produced by Akanishi himself.

Akanishi's upcoming tour will kick off on July 9 at Misato Bunka Hall and will wrap up on September 18 at Niigata Kenmin Kaikan for a total of 18 shows. Ticket pre-reservations can be made from May via his official fan club and mobile sites.