[Alexandros]'s PV for 'NEW WALL' shot at a quarry 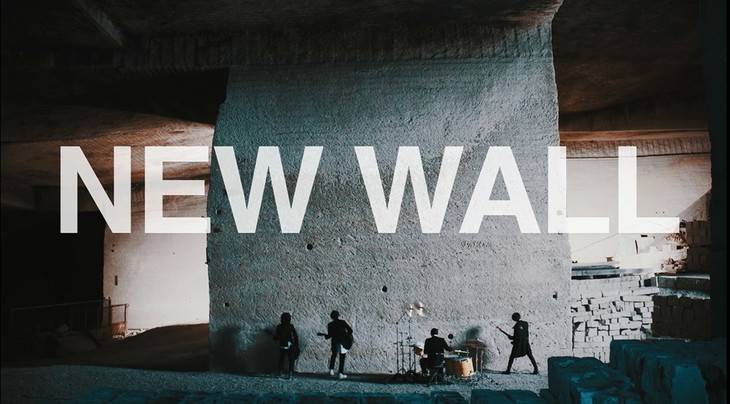 [Alexandros] have uploaded the short PV for their new song "NEW WALL" onto their official YouTube channel.

Directed by Ohkita Masaki, the PV portrays young people who try to climb walls that obstruct their way. The scenes that feature the members performing was shot in February at a quarry in Tochigi. During the daytime, the quarry only reached a temperature of 4? (39.2°F), and at night, the temperature dropped to 2? (35.6°F). It took the band about 13 hours to shoot the scenes.

"NEW WALL" is one of the title tracks from the band's double A-side single that's slated for release on April 20.