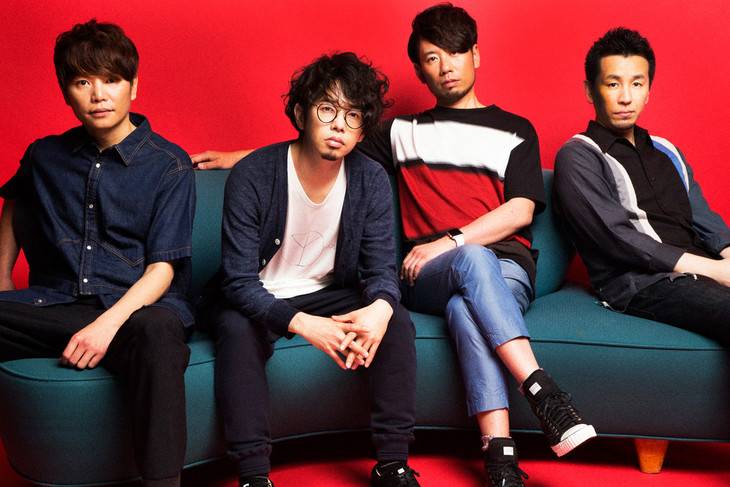 The single's title track is the new opening theme for anime "NARUTO Shippuden" starting in May. Details on the coupling song will be revealed later.

The upcoming tour will be held to commemorate the band's 20th anniversary. It will start on December 17 at Makuhari Messe Event Hall, wrapping up with a 2-day live at Nippon Budokan next January. This will be the band's first arena tour since "BEST HIT AKG" in 2012.

ASIAN KUNG-FU GENERATION is also planning on re-recording their 2004 album "Sol-fa", so stay tuned for details on its release!