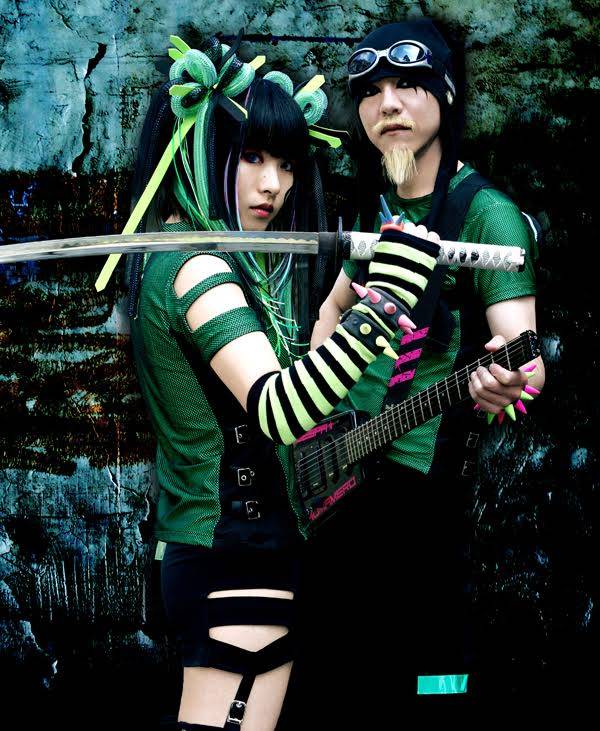 J-Pop electronic dance duo BESPA KUMAMERO have released a new single in commemoration of their 15th anniversary. "Tell Me" was produced in the style of '80s Japanese pop, a departure from the duo's modern sci-fi-inspired sound that dominated their past albums Romantic Waves, Plastic Confusion, and Spiral Connector.


The CD version of "Tell Me" is only available at BESPA KUMAMERO live shows in Japan, but the group has made the song available internationally on all major music platforms, including iTunes and Amazon MP3. 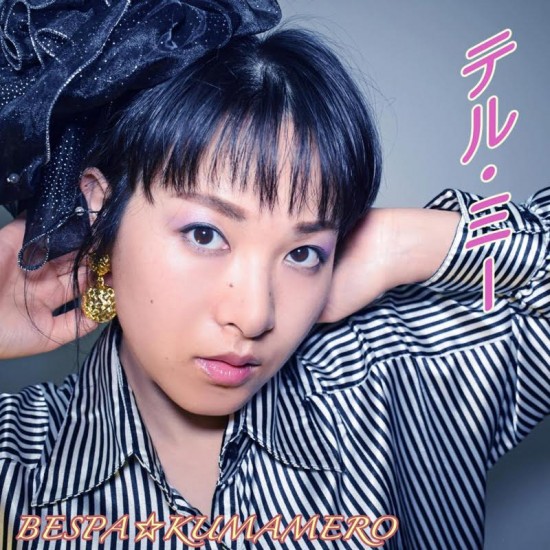