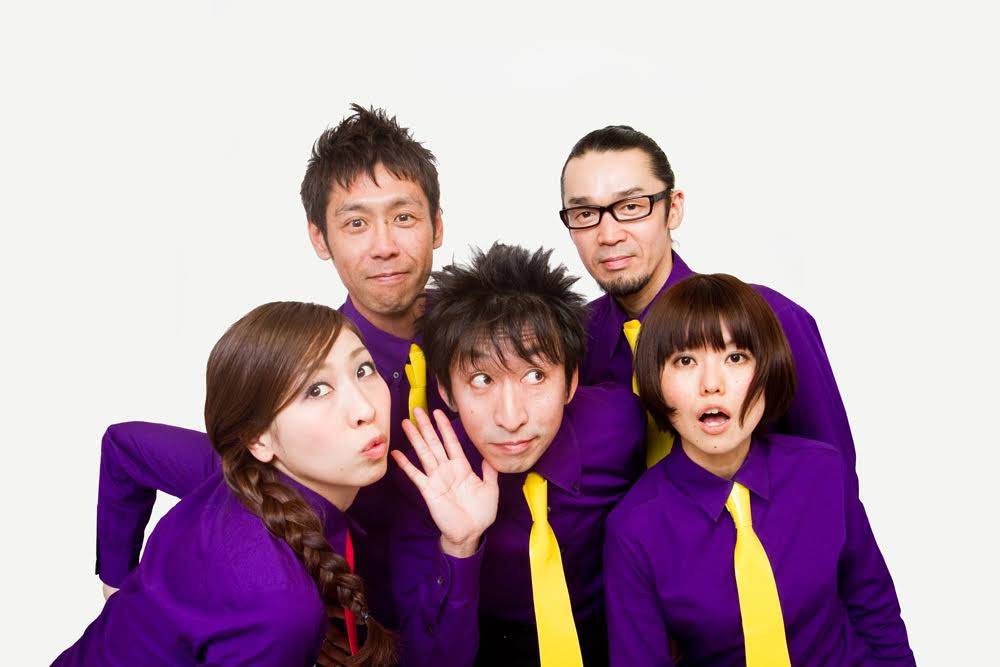 The current releases mark the achievement of 10 new songs over the course of a year, the result of the band's desire to keep connected to their fans in Japan and abroad.

"After creating the album Amsterdam, it felt like we had done everything Budo Grape could do at the time," commented band leader Nagai Grape. "When thinking about what would come next, I couldn't find a good concept to make an album, and I was at a dead end to be honest. That's when I got an idea of releasing a set of singles with short intervals. I could write songs in a free-form way, and it would be exciting for the band I thought. So we made it our goal to release at least 10 songs in a year."

The band gave visual uniformity to the project by releasing all ten digital singles with a uniform image, changing the colors for each song. "The 10 songs each have their own characteristics, and of course, our feelings for each song are different," continued Nagai. "So to have unity, we changed colors for each song, but the basic design is the same. It's an unusual pattern, but it's very Budo Grape!"

For fans waiting for all these songs to make it to CD, Nagai teases that the wait will be just a little longer: "I can't say anything concrete yet, but I'd like to release an album in about 6 months after adding a few songs that balance out the rest. You guys can look forward to something special."

Budo Grape have also announced their return to the UK for Manchester's Doki Doki Japanese Festival in November. More info at: https://www.facebook.com/DokiDokiFestival