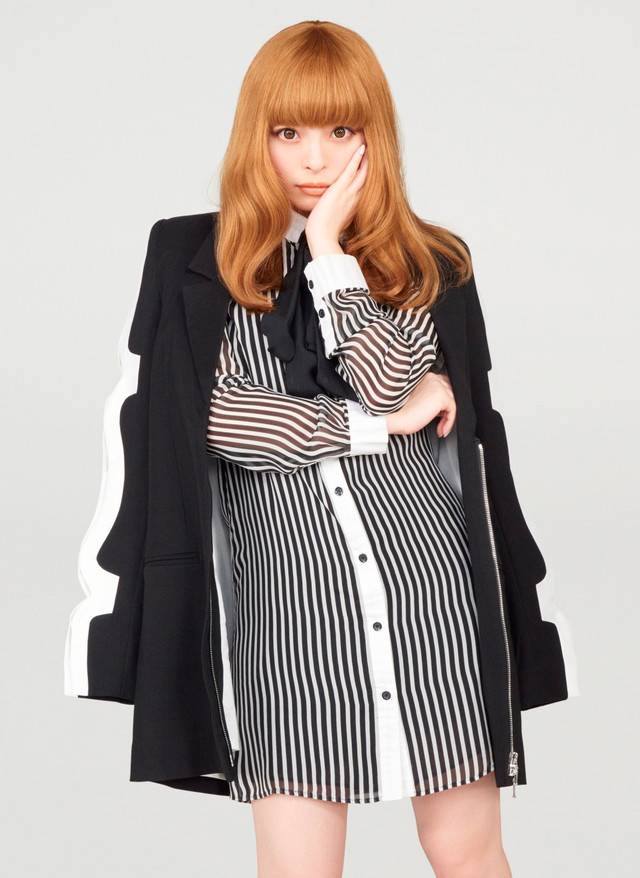 The details on Kyary Pamyu Pamyu's best-of album "KPP BEST", which will be released on May 25, have been revealed.

The best-of album will be a two disc set containing a total of 24 tracks from her hit songs "Tsukema Tsukeru", "Fashion Monster", and "Ninjari Ban Ban" to her latest single "Sai?Kou" (released April 20).

For its limited edition, the album will come with an additional CD with 10 songs remixed by Nakata Yasutaka as well as a DVD containing footage that was made just for this album. Meanwhile, the first press regular edition will be a "first come bargain package" in which tax will be excluded.

Take a look at the album details below the cut!