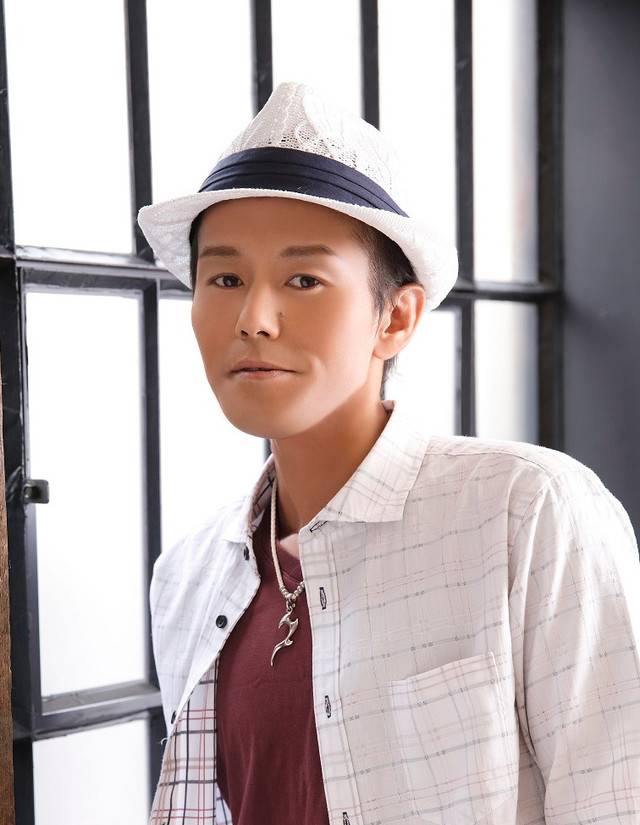 It's been reported that singer Wada Koji passed away on April 3 due to cancer in his upper pharynx. He was 42 years old.

Wada made his major debut in 1999 with his single "Butter-Fly" which was the opening theme for TV anime "Digimon Adventure". He continued to provide theme songs for the series after that.

Wada's funeral service was held in private with his close relatives as he had wished. Later this month, there will be a farewell service that fans can participate in. Further information will be revealed via his official website at a later date.

Our condolences go out to his loved ones at this time.