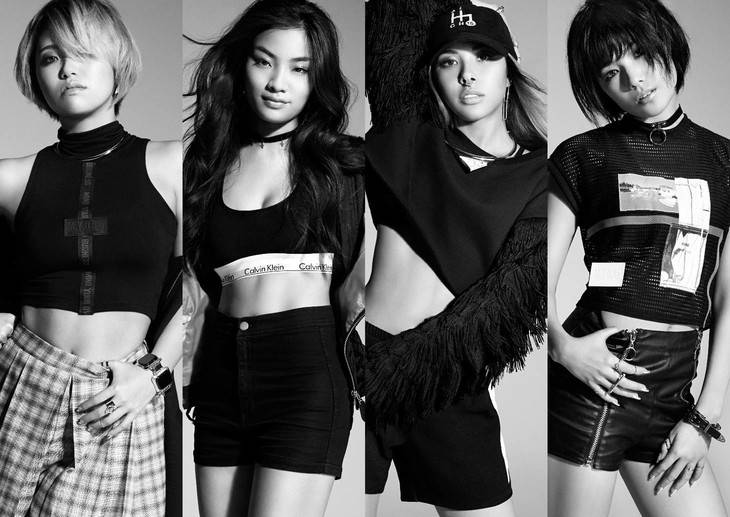 FAKY will release a digital mini album, titled "CANDY," on May 24.

Of the two new songs, one is a dance number called "Pretty," which incorporates Reggaeton and a tropical house tune called "Are You OK?". Those who purchase the album on iTunes will receive a retake version of their previously released song "Better Without You" recorded with the current members. Furthermore, those who pre-order the album starting May 11 will receive a digital booklet.