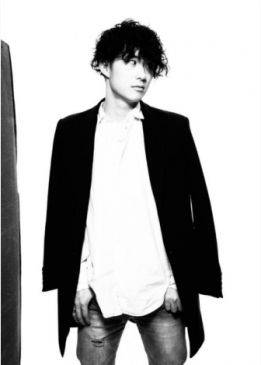 Former Hey! Say! JUMP member Morimoto Ryutaro will be returning to the entertainment industry after four years. On April 21, he started an official LINE blog announcing that he will serve as the main vocalist and producer of vocal unit ZERO.

Morimoto expressed through his blog, "I'll be returning to the entertainment industry after four years. I only have feelings of gratitude for those who have followed me until now. Thank you very much. I am very sorry." He continued, "I am very happy to be able to stand in front of everybody again."

On the groups name, Morimoto explained, "It means to return to my original intentions and start from zero." He called out, "The members will put our powers together and do our best, so please support us!"

Morimoto will make his first public appearance on April 24 at a Pancrase tournament at Differ Ariake Arena in Tokyo. As a guest, he will greet his fans from stage. This is scheduled to be streamed via LINE LIVE.

Source & Image(s): Oricon
Thanks to minlilin for the tip!