Hannya's Kawashima Akiyoshi reveals he had surgery for kidney cancer 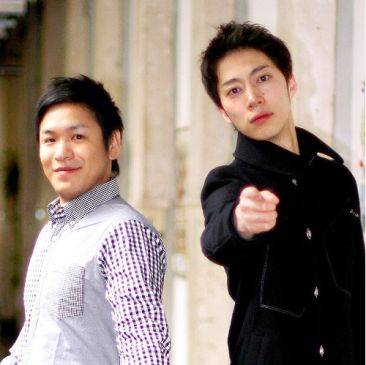 On April 4, comedian duo Hannya made an appearance on TV Asahi's "Shikujiri Sensei Ore Mitai ni Naruna!! 2-jikan Special". During this program, Kawashima Akiyoshi revealed that he was diagnosed with kidney cancer back in November of 2014.

Kawashima received surgery for kidney cancer at the end of 2014. The surgery was a success, and he returned to work the next month. Kanada Satoshi commented on his feelings when his partner returned to work, "I was so relieved that I couldn't stop smiling."

Kawashima mentioned that it was his wife who helped him get through those hard times. His wife, who was pregnant at the time, encouraged him saying, "The baby found the cancer."