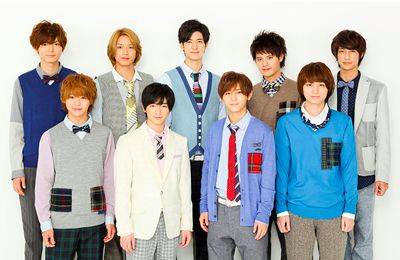 It will be about a year since the group held their last tour "JUMPing CARnival" from July to October of last year. The upcoming tour will kick off on July 28 at Osaka-jo Hall and will wrap up on November 3 at Nippon Gaishi Hall for a total of 29 shows in 7 locations.