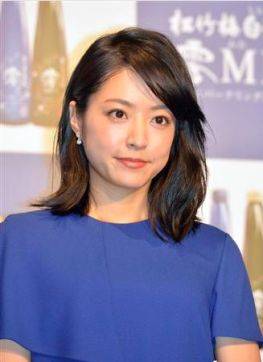 Actress Inoue Mao (29) will be resigning from seventh avenue.

According to multiple reports, her resignation was recently discussed, and her agency accepted. It appears she has decided to go independent before turning 30 years old.

It hasn't yet been determined when Inoue would be resigning from the agency. Her latest CM with Tamaki Hiroshi for Takara Holdings' "Shochikubai Shirakabegura Mio Sparkling Sake" just went on air on April 22. It's reported that she will make her leave once adjusting the contract details.

Inoue has been in show biz since she was a child. She gained popularity starring in TBS' "Kid's War", but put her activities on hold in 2004 to study for university entrance exams.

According to persons concerned, "The reason for her resignation is not marriage."