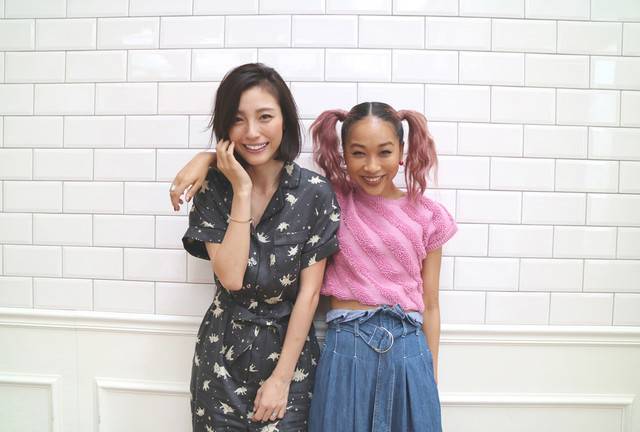 "Anata no Soba ni feat. Nakasone Izumi (HY)" can be found in the singer's mini album "PINK TEARS", which will hit stores on April 27. It's a love ballad that sings about the love between a mother and child. For this song, Aoyama collaborated with HY's Nakasone Izumi as she wanted to "portray a woman's happiest moment" and "write a song with someone who has gotten married and experienced childbirth."

The PV stars Kinoshita Yukina, who has previously starred in the PV for "Zutto.", which was released back in March of 2011. This time, the PV also stars Kinoshita's daughter. It's a heartwarming video that features scenes of Kinoshita cooking a bento (Japanese box lunch) for a picnic underneath cherry blossom trees.