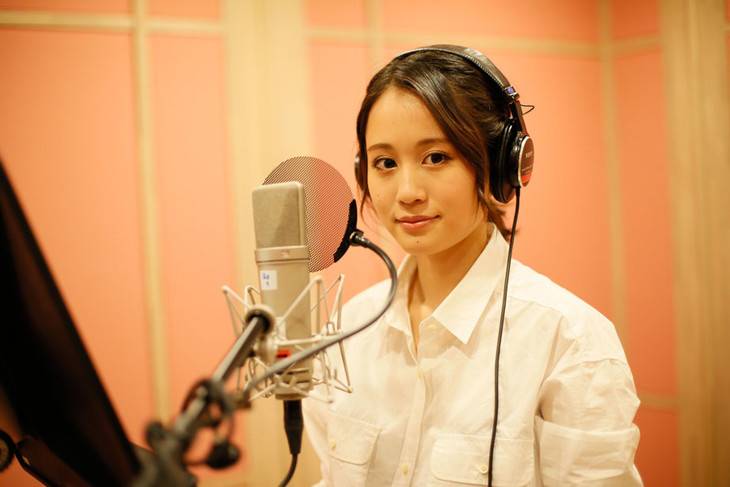 June 22 marks the anniversary of the release of her solo debut single "Flower" (2011). Now, five years after its release, she is finally working on a full-length album. It will feature her singles "Flower", "Kimi wa Boku da", "Time Machine Nante Iranai", and "Seventh Chord". In addition, it will contain her new song "Selfish", which is the theme song for her starring drama "Busujima Yuriko no Sekirara Nikki" premiering on TBS on April 20.

"Selfish" was written and produced by none other than Akimoto Yasushi. On this song, Maeda commented, "It ties in with my role; wild and free. It was very fun singing it as my role."

The album will be released in four different types. Among the four, three will come with DVDs containing the PV and making for "Selfish" as well as live footage.