MIYAVI announces first new song in over a year 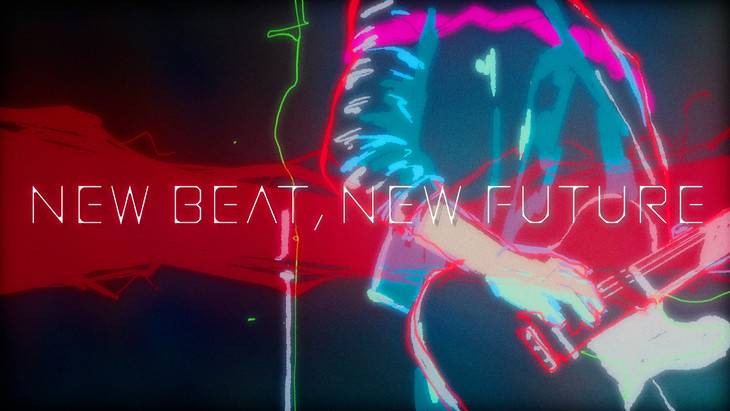 This year, MIYAVI will carry out his activities with the slogan "NEW BEAT, NEW FUTURE". His new songs come over a year since the release of his album "The Others" in April of last year.

One of the songs "Afraid To Be Cool" is currently on-air for the CM for Asahi Beer's "Asahi Dry Zero" starring professional golfer Ishikawa Ryo. The other track "Raise Me Up" is already available for download. In addition to the title tracks, the single will include a remix of "Afraid To Be Cool" by Seiho and a remix of "Raise Me Up" by Jonny Dope.

MIYAVI will perform his new songs at Yves Saint-Laurent's event "STUDIO by YSL Beaute" on April 16 at BANK GALLERY, Tokyo.

As for his upcoming tour, it will kick off on September 19 at Sapporo PENNY LANE24 and will wrap up a month later on October 10 at Makuhari Messe for a total of 10 shows. You can check out the tour schedule as well as the teaser for "Raise Me Up" below.