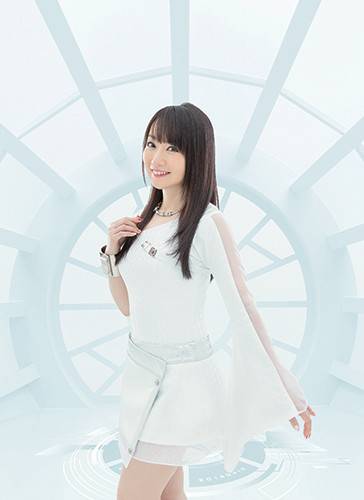 It's been revealed that Mizuki Nana will release her 34th single.

This was announced on April 9 during her live concert "NANA MIZUKI LIVE GALAXY 2016" at Tokyo Dome. The first song off of the single will be used as the opening theme for TV anime "Kono Bijutsubu ni wa Mondai ga Aru!" starting in July. Mizuki will also voice 'Tachibana Yumeko' in the anime.

In addition, the single will include "Antiphona" which is the theme song for the iOS/Android game app "THE TOWER OF PRINCESS". More details on the single will be revealed at a later date.