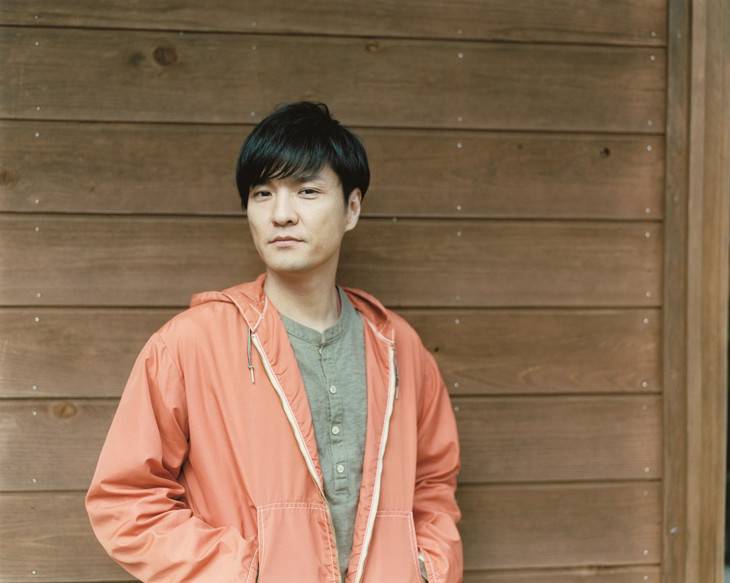 Moriyama Naotaro has resumed his activities. His new album "Ah" will be released on June 1.

Moriyama announced a short break last September. This will be his first album since "Ougon no Kokoro" was released in November of 2014. The new album will include 8 brand new songs along with his single "Ikiru (tte Iikiru)", which was released before he went on his break.

The Limited Edition DVD will contain PVs as well as a recording documentary and interview. Take a look at the track list below!