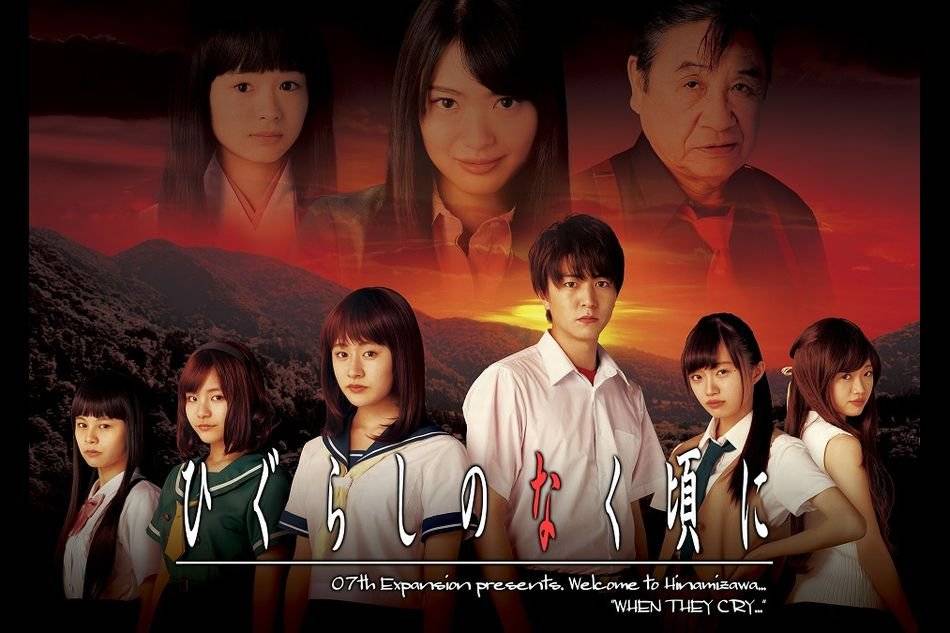 "Kimi wa Doko ni Iru?" was written just for the drama by Akimoto Yasushi. It will be the coupling track to the Theater Edition of AKB48's single "Tsubasa wa Iranai", which will be released on June 1.