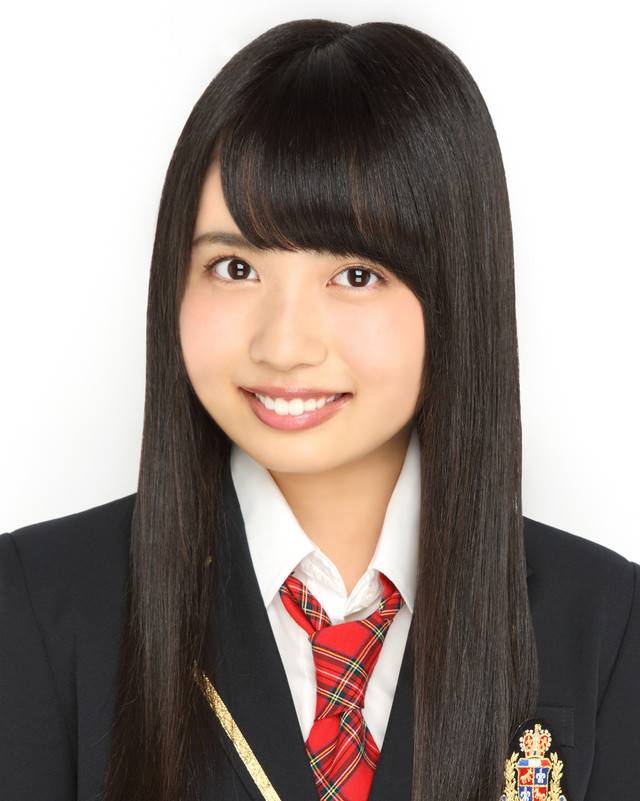 It's been announced that NMB48 Team M draft kenkyuusei Shibata Yui will graduate from the group.

This announcement was made on April 22 during a performance at NMB48 Theater. After the show, she updated her blog to follow up with the announcement. "Since late last month, my physical condition has been poor, and recently, I've been thinking a lot about my future. I made this decision because I wanted to study more. Next year, I plan on going to a university," she explained.

Shibata's graduation concert is scheduled to be held on May 3, and her last appearance at a handshake event will be on May 1.