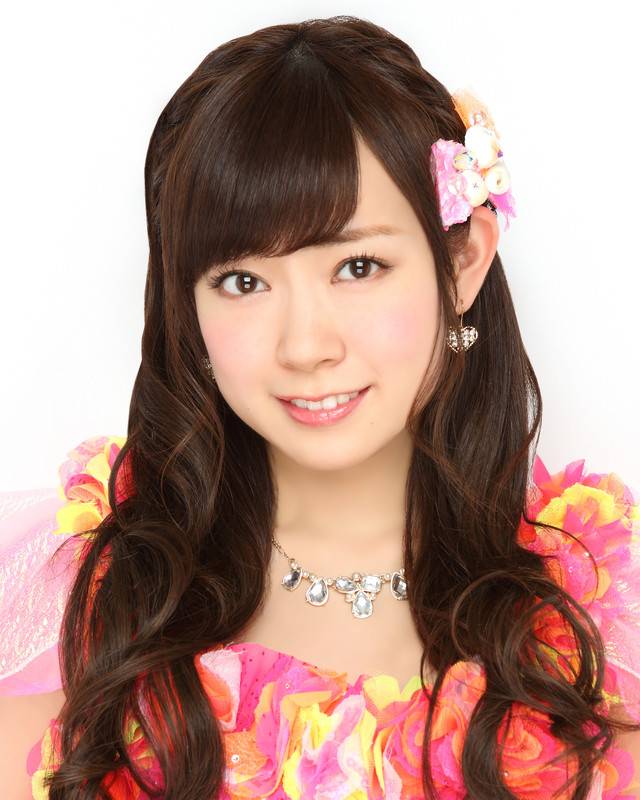 NMB48 & AKB48 member Watanabe Miyuki has announced her graduation from the groups.

This announcement was made on April 13 during NMB48's performance at their theater. Watanabe, better known as 'Mirukii', has been a part of NMB48 since 2010.

On the group's official blog, Mirukii wrote, "Thank you for allowing me to stand on this stage for five and a half years. I was very happy to spend these wonderful days. Many members from my generation have graduated, and when I look at the group, my juniors are shining so bright. I want to leave NMB48 to the next generation."

She continued, "There isn't much time until graduation, but I will do my best for NMB48. I have so many memories in NMB48. I can't be grateful enough. Please continue to support them." Mirukii's graduation date has not been determined yet.

During this performance, it was also announced that Yamamoto Sayaka would resign from her concurrent position in AKB48.