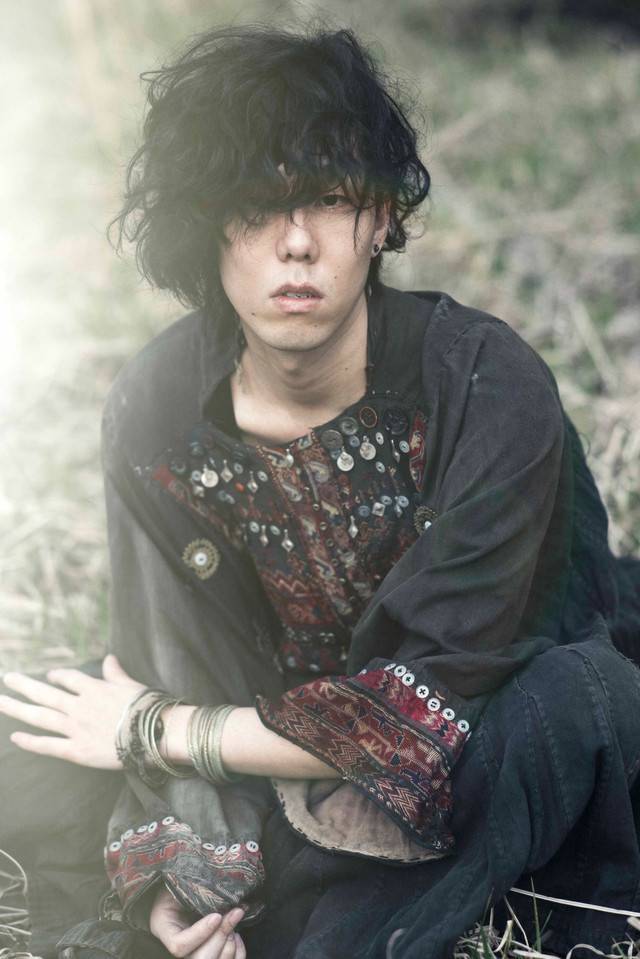 This comes about three years since releasing his first album "UBU" in March of 2013. His upcoming CD will include several new songs with a DVD containing footage from his first live in London (2013), his studio live at Abbey Road Studios in England, and PVs for "MAHOROBA" and "BEEHIVE".

Additionally, it's been confirmed that illion will make an appearance on the first day of "FUJI ROCK FESTIVAL '16", which will be held from July 22 to 24. Furthermore, he is scheduled to hold a tour called "illion Japan Tour 2016" in July.

Tracklist to be revealed later