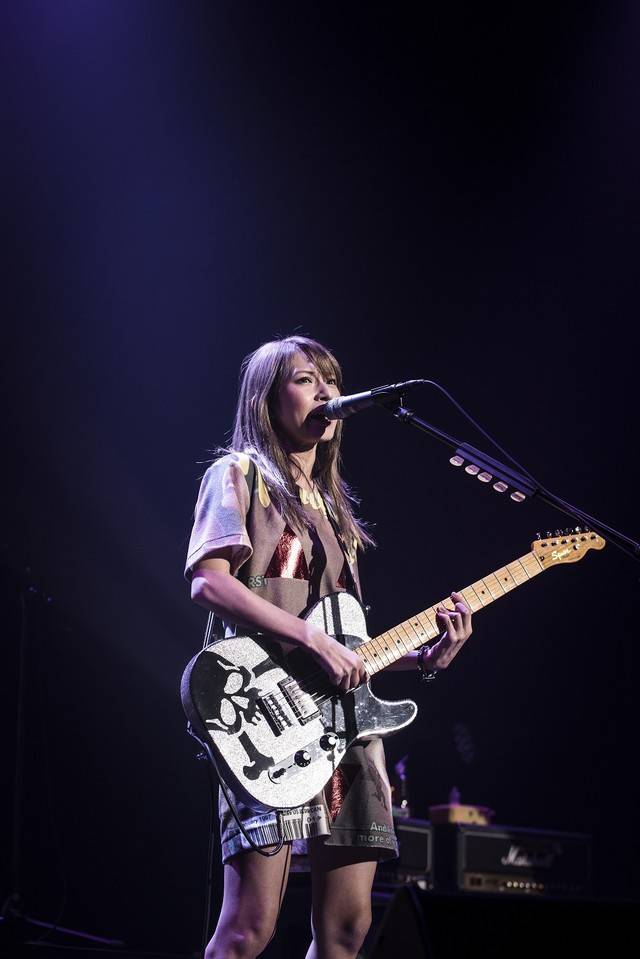 SCANDAL have another busy year in store for them. They will hold a European tour in September, then a fan club tour from October to November.

This was announced on April 13 during the kick off of their live house tour "SCANDAL TOUR 2016: YELLOW" in Miyagi. At the time of their encore, HARUNA (Vo, G) happily reported, "Today, we have a couple of announcements for everybody," and announced their European tour, which stretches from Amsterdam to Paris. She continued, "Of course we haven't forgotten about Japan! We will hold a fan club tour in October and November! It will be a maniac set list!"

Take a look at the tour schedules below!