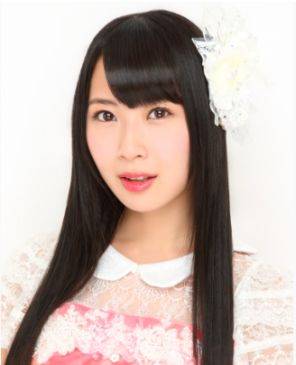 On April 21, SKE48 member Takayanagi Akane revealed via the group's official blog that she had undergone surgery to remove vocal cord nodules.

Vocal cord nodules are benign growths on the vocal cords. Takayanagi shared that these nodules developed in her vocal cords about a year ago. Besides having a hoarse voice, she claimed that she was experiencing shortness of breath.

For several days after the surgery, Takayanagi was unable to use her voice, so she relied heavily on the white board for communication. While her voice has not completely recovered, she explained, "I can talk, but simply put, it's a little strange." She added, "But starting tomorrow, I will return to work, so I thought I'd let everybody know."