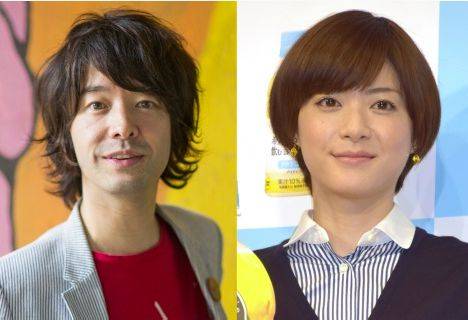 Agencies on both sides neither confirmed nor denied the relationship saying, "We leave private matters to them."

Ueno has been a fan of TRICERATOPS for some time. According to reports, the two have been dating for about six months with marriage in the future. A person who knows the couple revealed, "I don't think they will be getting married anytime soon."