Utada Hikaru's new songs to be digitally released this month 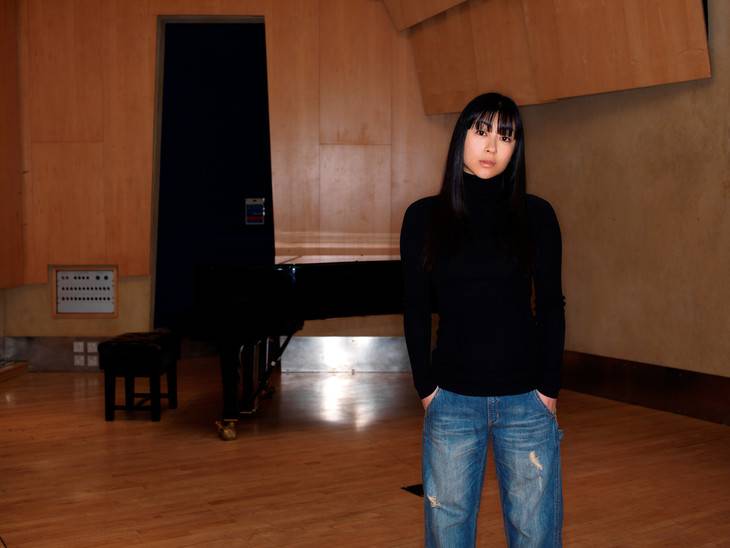 Utada Hikaru's new songs "Hanataba wo Kimi ni" and "Manatsu no Tooriame" will be released digitally on April 15.

"Hanataba wo Kimi ni" has been picked up as the opening theme for NHK's morning drama 'Toto Neechan' premiering April 4.  Meanwhile, "Manatsu no Tooriame" will be used as the theme song for NTV's news program 'NEWS ZERO', also starting on April 4.

Stephen Fitzmaurice served as mix engineer for both songs.  The PVs will also be revealed via her official website and GYAO! on April 15.