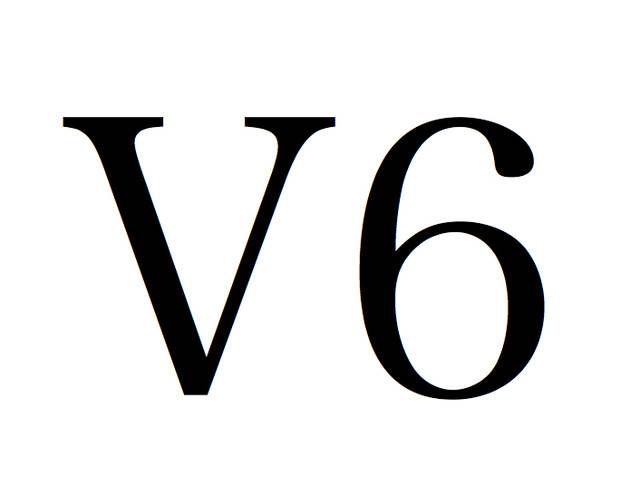 V6's new single "Beautiful World" will be released on June 8.

The title song is the theme for the popular drama series "Keishicho Sosa Ikka 9 Gakari season 11" starring member Inohara Yoshihiko. It's a medium-tempo tune written and composed by Hata Motohiro. Not only did he write and compose the song, but he was also in charge of the chorus and guitar performance.

As the coupling track, the single will include a love song called "by your side". This song is the CM song for smart phone game app "Love Cen ~V6 to Himitsu no Koi~" as well as the ending theme for V6's regular program "Amazipang!" on TBS.

The single will be released in three different versions: Limited Edition A, Limited Edition B, and Regular Edition. The limited editions will come with a DVD containing PVs, making-of videos, and special footage. As for the regular edition, it will include songs by sub-units 20th Century and Coming Century for the first time in three years.