Yuzu to embark on their first Asia tour 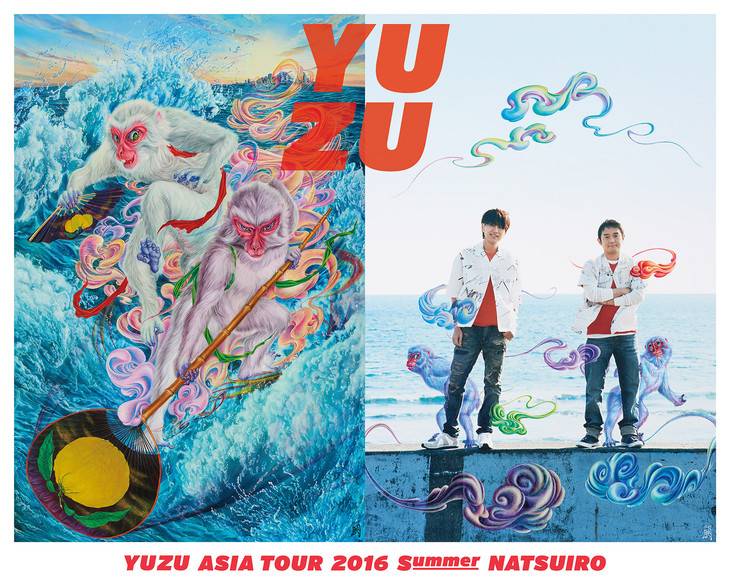 The tour is slated to kick off on July 9 in Singapore. The duo will then travel to Hong Kong and Taiwan before returning to Japan to hold four shows in Osaka and Tokyo. On the upcoming tour, the members commented, "We want to make this an introduction live for everyone we are meeting for the first time."

Prior to the tour, Yuzu's latest album "TOWA" will be released in a Taiwan version on May 20. Afterwards, they are scheduled to have promotional activities in Taiwan.