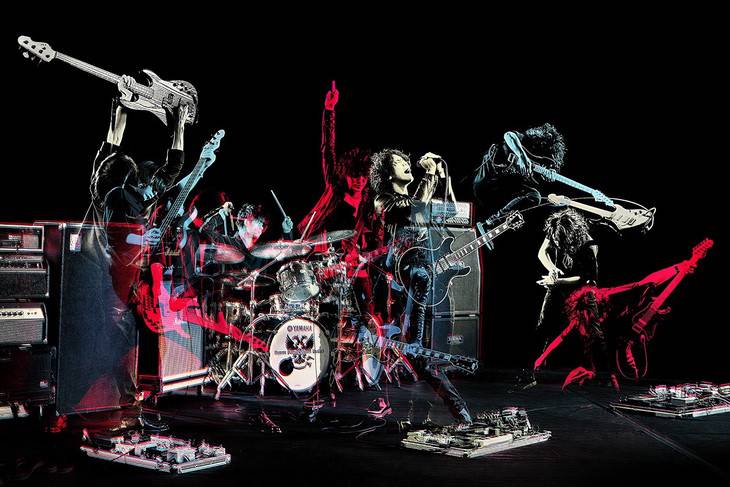 "Inferno" is a 90-second track that was written as the opening theme for TV anime 'Berserk'. As the coupling song, the single will include one live track compiling all 13 songs performed during their nationwide tour "Chaos no Hyakunen TOUR 2015" at Zepp Tokyo.