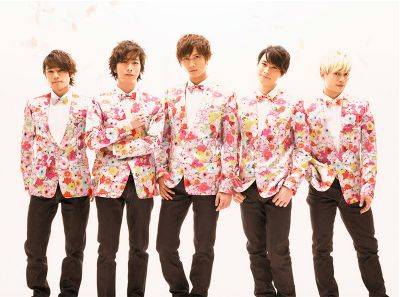 The group's first single "Moonlight Walker" was released back in September of 2015, making this their second CD single. It will be available for purchase in three different versions: Limited Edition A, Limited Edition B, and Regular Edition. The title track is described as a cheerful pop tune. As the coupling track, the single will include a song called "Sekaiichi".

It was also announced that A.B.C-Z will hold concerts in Tokyo and Osaka later this year. On August 10 and 11, they are scheduled to perform at Yoyogi National Gymnasium, then on October 1 and 2, they will perform at Osaka-jo Hall.