AKB48's 5th documentary film to open in theaters this summer 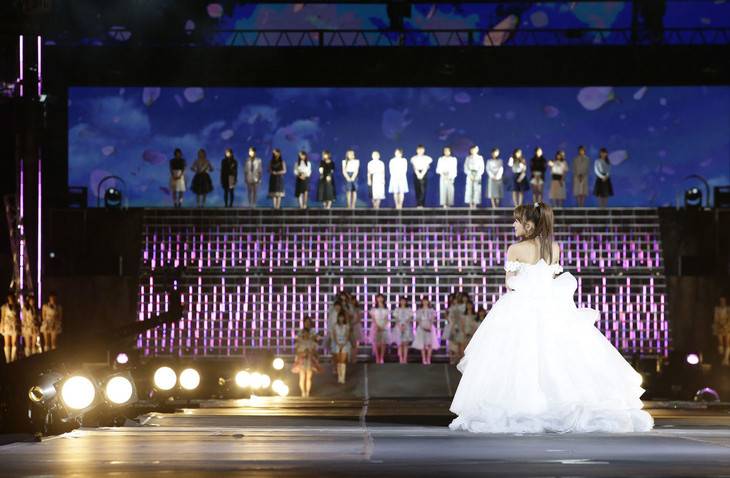 The documentary will be produced by Ishihara Shin, who was also in charge of the 'NHK Kohaku Uta Gassen', as well as SKE48's documentary film "Idol no Namida DOCUMENTARY of SKE48". The upcoming film will include footage that Ishihara has taped within the past 10 years as well as brand new interview footage.