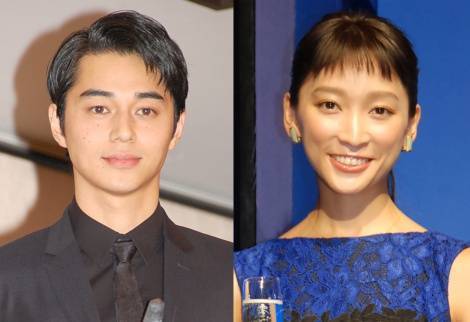 It's been reported that actress Anne (30) has given birth to twin girls. Both mother and babies are in healthy condition. The actress plans to devote herself to childrearing and will return to work while monitoring her physical condition.

In a joint announcement with her husband, actor Higashide Masahiro (28), Anne announced, "Our twin girls were born safely the other day. They came a little earlier than expected, but both mother and children are in healthy condition. From now on as parents, we hope to raise them to become wonderful children."

The couple did not reveal the twin's birthdate or weight at birth.

Anne and Higashide met through NHK's morning drama "Gochisousan" (aired during September 2013 - March 2014). In the drama, they played a married couple, which eventually led to their own romantic relationship. They submitted their marriage on New Year's day in 2015 and held their wedding ceremony at Atago Shrine on October 4 of last year.