Arai Hirofumi and Kaho reported to be dating 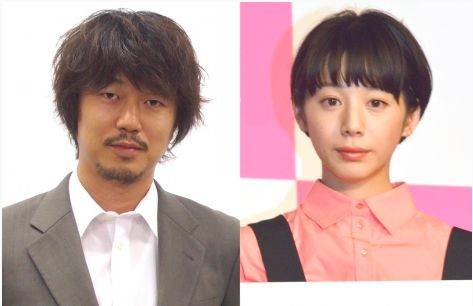 In the May 12 issue of tabloid magazine 'FRIDAY', it was reported that actor Arai Hirofumi (37) and actress Kaho (24) are dating. Agencies on both sides neither confirmed nor denied reports saying, "We leave their private lives up to them."

According to 'FRIDAY', Arai, Kaho, and her mother went to a soba (buckwheat noodle) restaurant in Setagaya on Mother's Day. They described him as a "man with ruffled hair and a beard."