Becky to return to work with 'Kinsuma' appearance 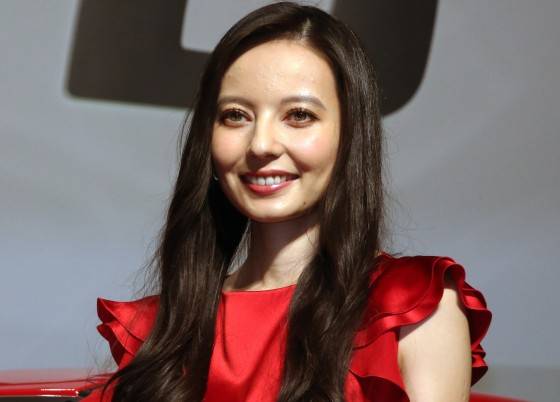 Becky, who had suspended her activities in January, will be making her comeback with an appearance on the May 13 broadcast of TBS program "Nakai Masahiro no Kinyoubi no Suma tachi e".

As you may know, Becky was involved in an affair scandal with Gesu no Kiwami Otome. and indigo la End frontman Kawatani Enon. TBS explained, "During the program, Becky-san will talk about the sequence of events."

Soon after the rumors broke out, Becky held an apology press conference. However, on January 30, her agency announced the suspension of all of her TV appearances.

Kawatani, on the other hand, announced his divorce with his wife just the other day.