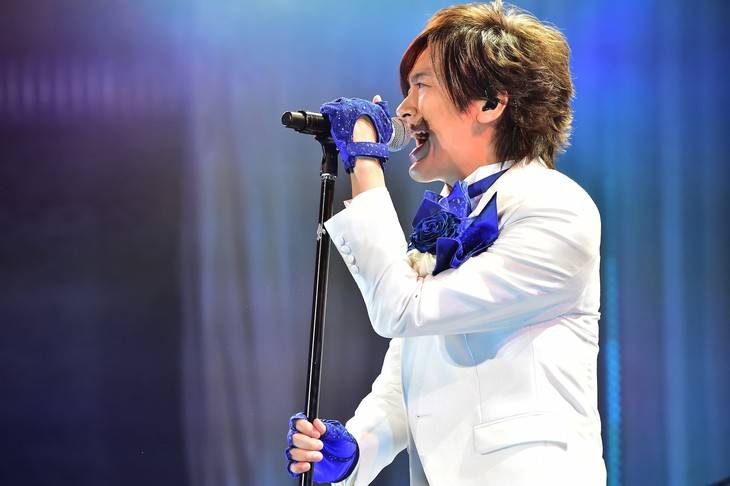 DAIGO has announced the release of his marriage proposal song "K S K" that he performed for his wife, actress Kitagawa Keiko on the day of their wedding ceremony and reception.

The song was received favorably by persons in the music industry who attended the reception. His fans also requested for its release after he asked on his blog, "Should I release it? What do you think?" These were the determining factors for its release.

"K S K" will be available for download on Recochoku for a limited time from May 20 to June 14. The physical CD will be released in a Limited Edition (CD+DVD) and Wedding Edition (CD-Only) on June 15. The jacket design is similar to the CD that was distributed to guests at the couple's wedding.